Working Together to End Hate

From coast to coast—and in Squirrel Hill—hate crimes have become an all-too-familiar part of the American landscape, challenging law enforcement personnel—to discuss these challenges and to consider how to combat this disease in the body politic. Join the Post-Gazette as experts assemble to discuss potential solutions to this problem.

Parking provided in the Eleventh & Smallman lot across from the Heinz History Center.

President and CEO of the Urban League of Greater Pittsburgh

Co-founder and Board Chair of Life After Hate 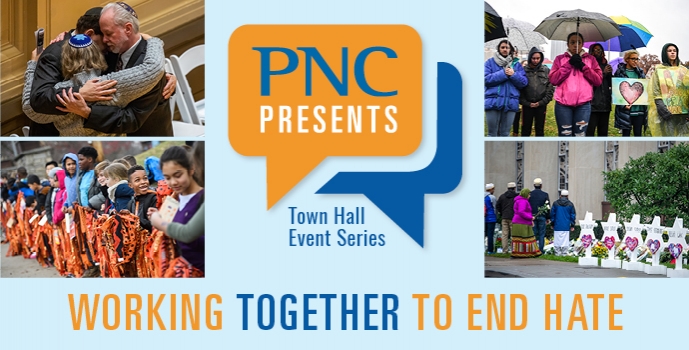